I’m a Technology Leader Who Sees Opportunities for Accelerating Security Transformation Through Networking and Infrastructure. Here’s Why I Joined Netskope.

Right now, I see a great opportunity in the cybersecurity industry to help customers as they navigate through security transformation. I don’t come from a traditional security background; I’m what we might call a “networking guy.” But about two and a half years ago, in my previous role at Dell, I started noticing a trend in the conversation I was having during executive briefings with customers. We started getting questions or a whole part of the agenda concentrated solely on cybersecurity, where the industry was going, and how companies were struggling to transform their environments to a secure posture. That really got me thinking, and asking ”what’s going on out there?”

From there, I started researching the cybersecurity space more. I had seen headlines about Netskope and their St. Louis office opening in summer 2022, then shortly after that I saw a slide during an executive briefing which listed Netskope as a Unicorn investment by the Dell VC Firm. However, it was conversations with Jason Clark, Chief Security and Strategy Officer, as well as with Mike Anderson, CIO, and a number of other executives, discussing where the industry is headed and how Netskope will capture the market, that made it clear what sort of opportunities were possible for me at Netskope.

In our conversation, Jason and I brainstormed  around where the industry was going and why I&O, and more specifically Networking teams, are critical for proper security. It was through this conversation that my desire to move into this industry really solidified. We both saw a need in cybersecurity right now to help customers along through this next wave of transformation. Most feel they’ve done digital transformation and IT transformation, or they’re at least in the throes of it. Now, however, comes the hard work of security transformation in the midst of the evolving business landscape that was accelerated by COVID.

So where does a “networking guy” fit into this? My goal in coming in as a Field CTO is to help change the mindsets of the network and the infrastructure personas at organizations to understand how their jobs and goals align with security. What’s important to an information security buyer is not going to be the same thing that’s important to a network or infrastructure buyer. Infrastructure teams are traditionally hardware-centric, supporting infrastructure as a whole from a network side, and are primarily concerned with getting data packets from point A to point B as fast as possible. Often, security isn’t part of that conversation—it’s seen as just the responsibility of the security team. But we can no longer function in that kind of siloed mindset.

As a result of the cloud architectures that companies are driving toward—whether they’re called “SASE” or something else the network has become an integral part of security. Infrastructure and network teams no longer have access or visibility into that packet the way they used to have. Traffic is headed outside of their data center walls, traversing internet circuits and different hyperscalers and cloud providers, which now puts networking and infrastructure teams in a difficult position of troubleshooting and ensuring that they’re delivering the services that the business needs.

What excites me the most about joining Netskope is being part of this evolutionary change toward security transformation that every company is going through. And security transformation, as I define it, is just doing things in a new way that helps drive the future direction of their companies forward at an accelerated rate. Companies have been doing the digital transformation, IT transformation, and cloud transformation, but they’re still doing security the way they’ve always done it. And as things get more and more complex, they’re going to start to find more challenges on how to support and enable the business to move at the speed the business wants to move. That means networking and security have to be not only on the same page, but working together, in lockstep.

Coming from a more technical background, I want to better understand the pain points that organizations are facing so I can help them see how they can evolve to handle security transformation. I don’t want them to think that we’re the proverbial person with “just a hammer,” only looking for a nail. Instead, we want to bring a full tool belt. We want to sit down and ask questions.” That way we know exactly what tools in our belt will help to get the job done for them. Then we can help them find a solution that speaks to both the performance needs of the network team and the visibility needs of the security team, so together they can support and enable business growth. 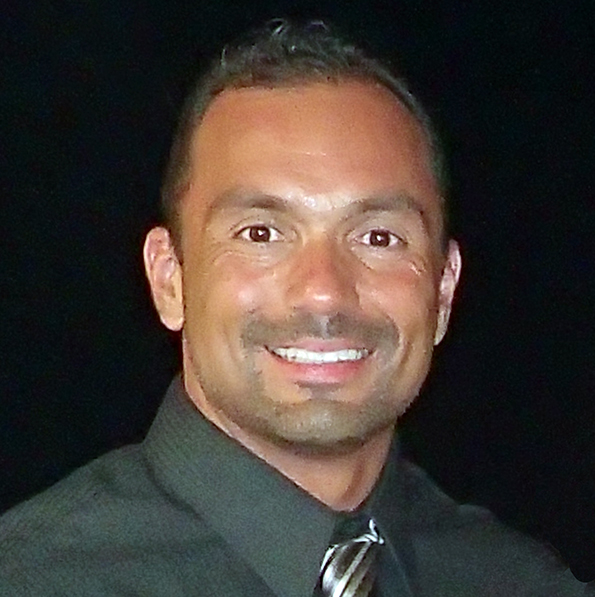 Gerry Plaza
Gerry Plaza serves as Field CTO in the Chief Strategy Office at Netskope. His career trajectory has taken him through every IT functional role of increasing responsibilities, throughout his 20+ years in the IT Industry.
Read More
More Articles by Gerry Plaza
Read full Bio
More articles
Related Articles